Franco wanted to rebuild Spain while leaving his imprint on everything that was constructed. The megastructures that he had built during the almost 40 years of dictatorship blended visual impact with technical functionality while including a large dose of symbolism.
Francoist megastructures represent the architectural legacy Franco left in his attempt to demonstrate to the world the might of his New Spain. 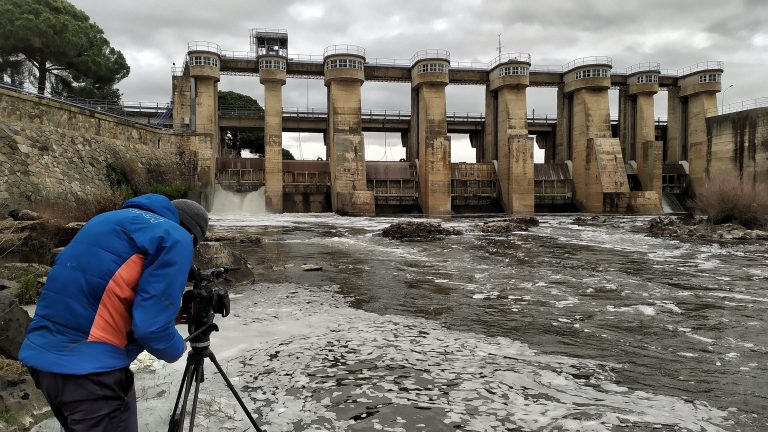 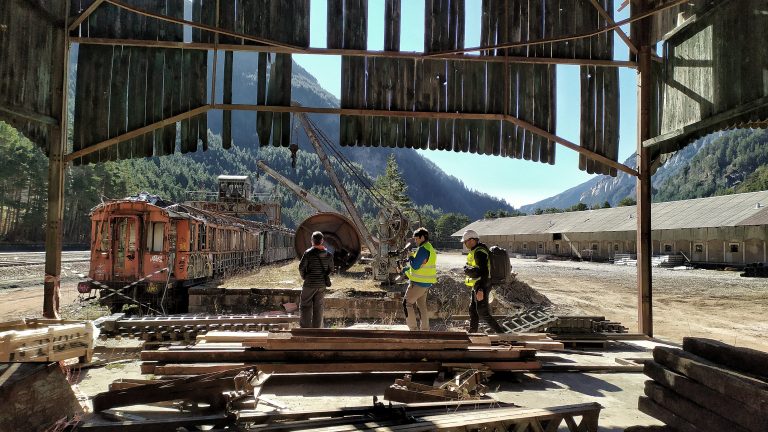 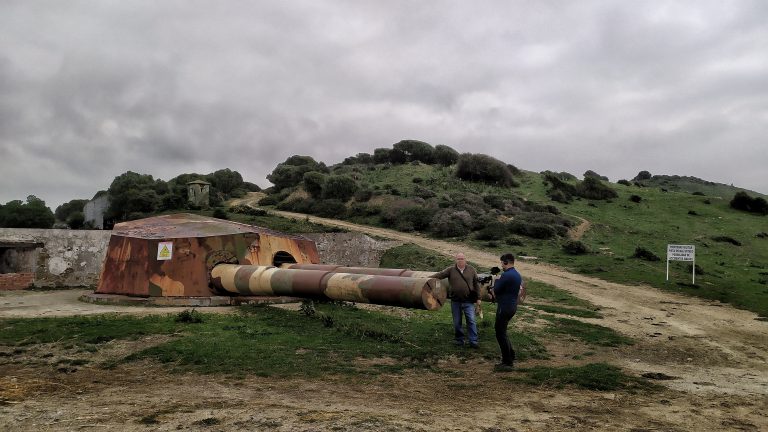 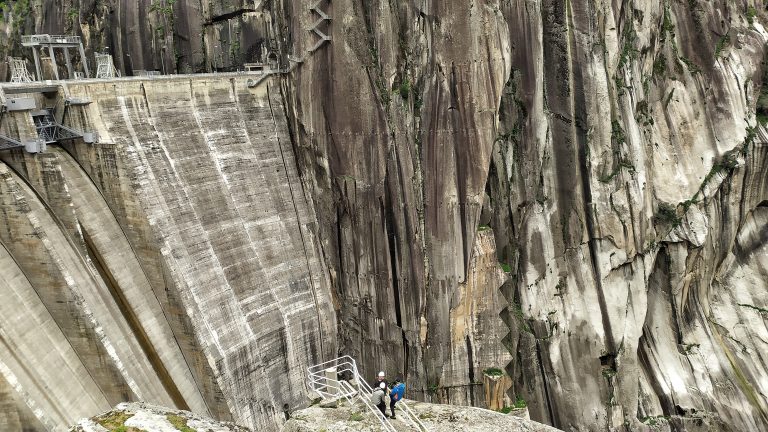 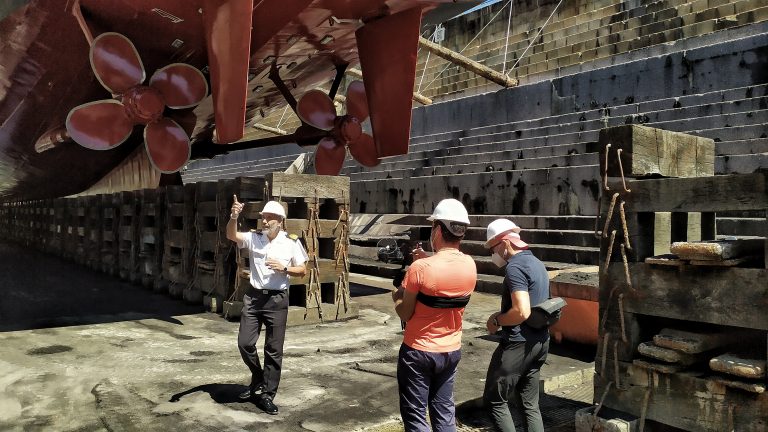 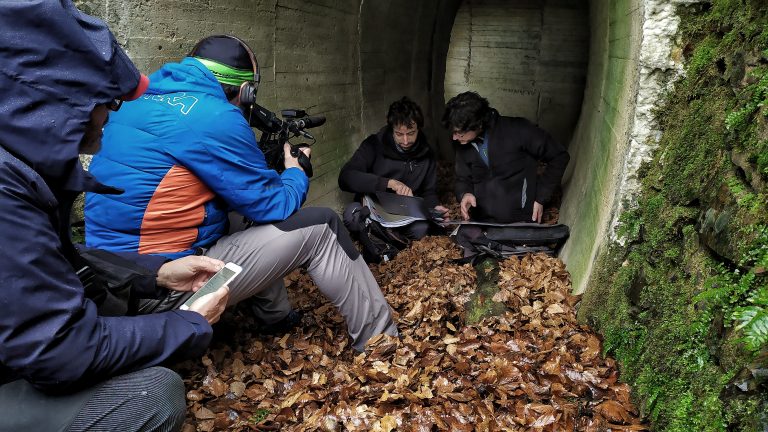 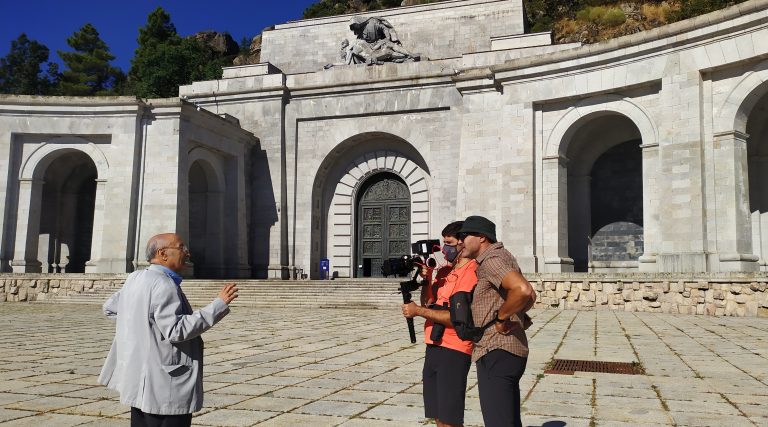