Pares Normals (Normal Parents) is a musical comedy, with 14 previously unreleased songs by Els Amics de les Arts, which demonstrates that normality is, in fact, overrated. It is the story of Aran, who has wanted his whole life to have normal parents but, due to an unexpected accident, all his plans go up in smoke and he is forced to rethink who he is and who he really loves. 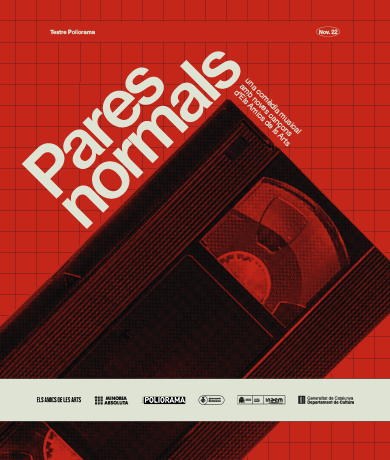 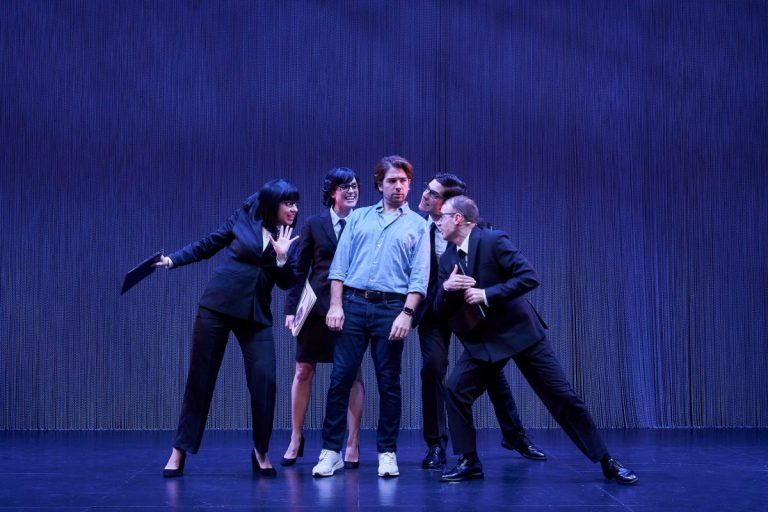 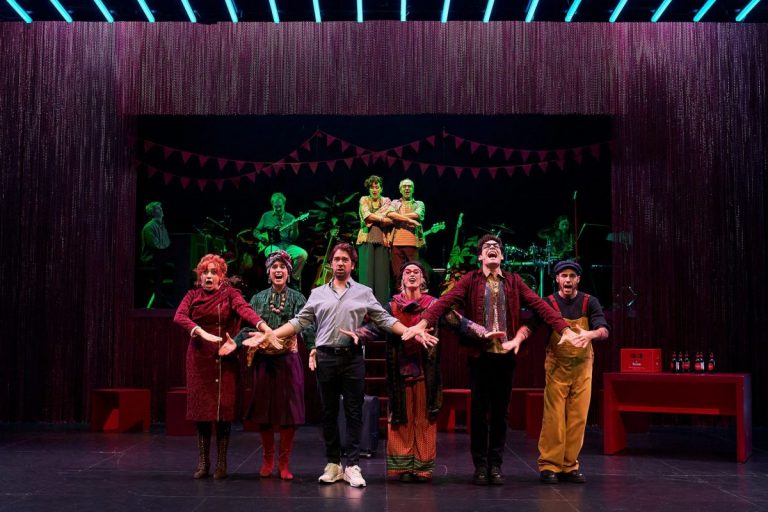 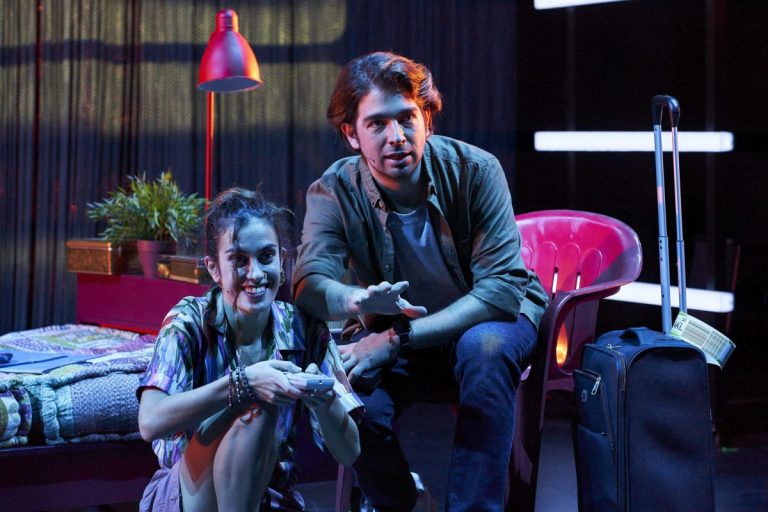