From the birth of cinema and the first moving images filmed in Spain, the series goes on a journey from the end of the 19th century to the 1970s.
An exclusive journey through the history of Spain with astounding images coloured for the first time and realistically soundtracked to enhance their vividness and immediacy. A powerful yet informative series, accompanied by a lively and emotive narration offering viewers a new way of looking at the past. 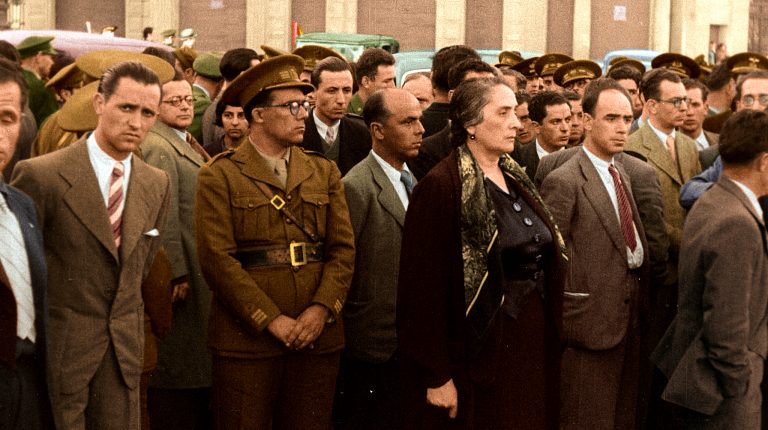 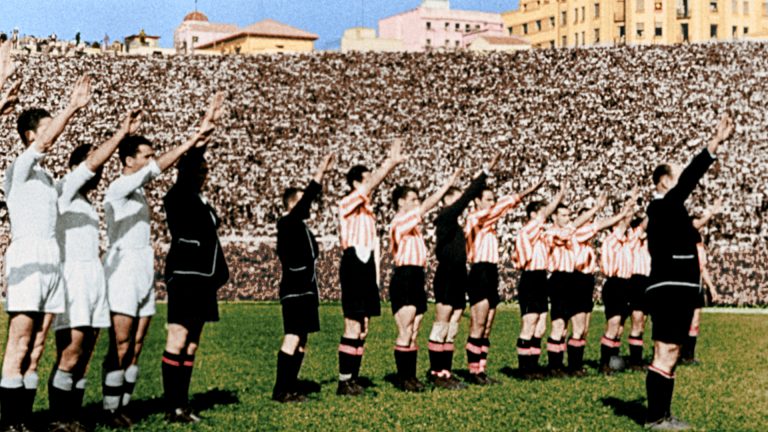 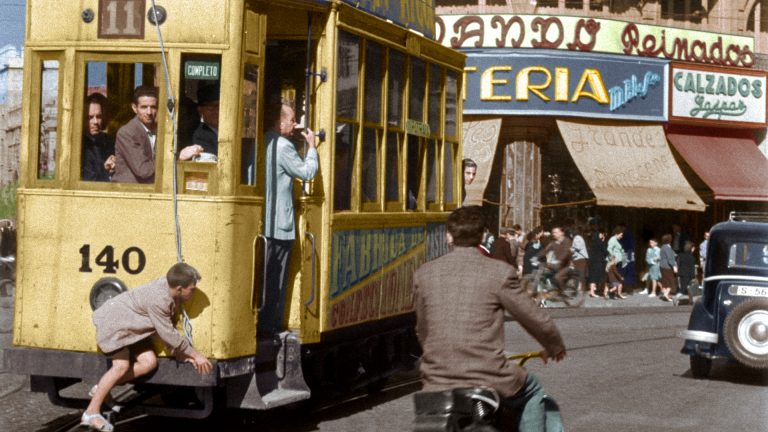 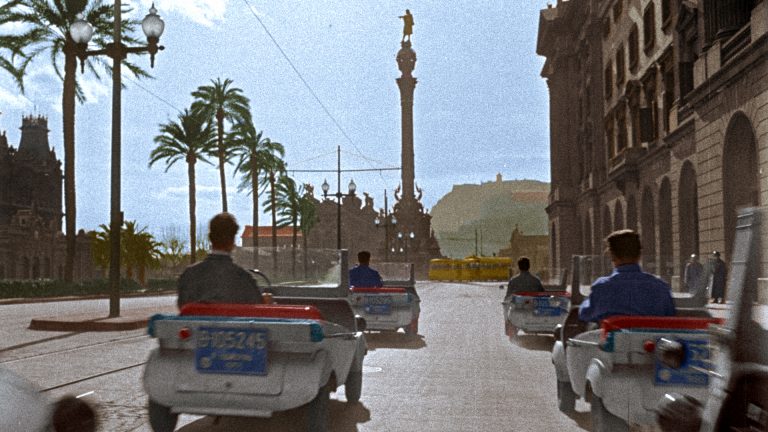 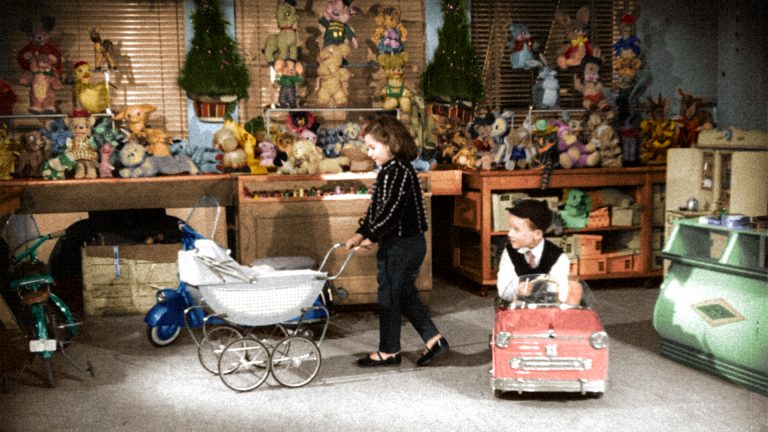 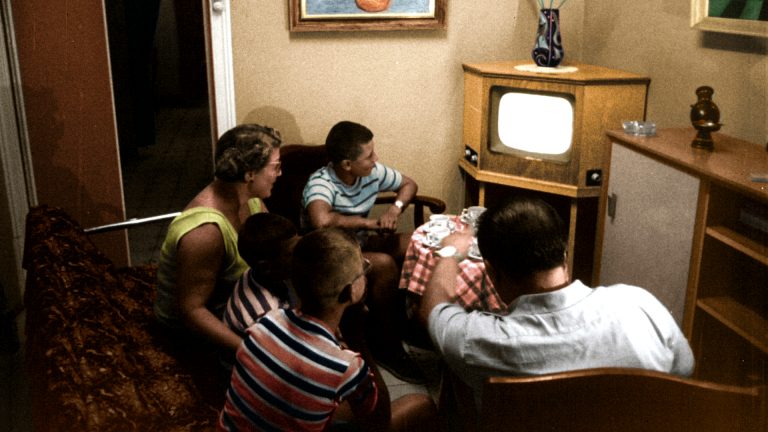